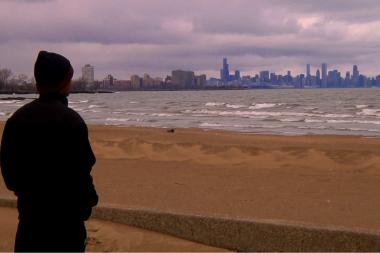 Film director Kirsten Kelly might have been talking about my character Booker T in Hello Goodbye, with her comments below.  I found this article, just after writing some dialogue for my fictional Night Moves counselor Jack Prescott:

FROM HELLO GOODBYE: “When you get a kid like Booker–hard working, level headed, smart–all those qualities that should make it easy for him to be a success and live a normal, happy life, you maybe worry a little bit more, even. Because if they can’t make it, if the system and the politics and the just God damn unfairness of life can cancel out all the kid has going for him, you start to think, what the hell chance do these other kids have, you know? What the hell am I breaking my back and my heart for if I can’t even give someone like Booker T a break?” – Jack Prescott

FROM THE ARTICLE: “I had these stereotypes, of course, of what homeless kids were or what homelessness [is],” Kelly said, “And this kid broke every single stereotype and was getting good grades, talking about the future, trying to go to college.”

He was about to graduate from high school and move on to other projects (he now works as a reporter, Kelly said), so instead of being a subject for the film, he and another homeless CPS student consulted with the filmmakers to help them understand the many ways students cope.

“We really wanted to kind of break the stereotype of it’s just kind of the runaway kid sleeping under the bridge,'” said Kelly, who stressed that youth homelessness isn’t just kids living on the streets, but those who live from couch to couch.

One thought on “The Homeroom”

This site uses Akismet to reduce spam. Learn how your comment data is processed. 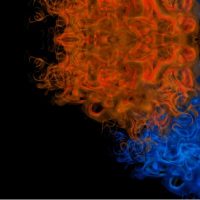 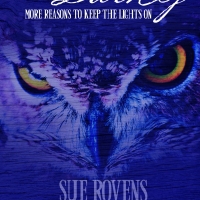 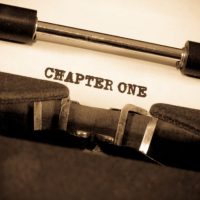 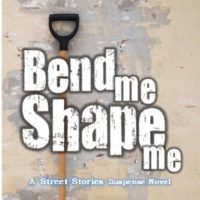 The Magic is In You

Birthing the Next Book

The beginnings of a new Street Stories novel

The recipes of a Greek Egyptian home cook

Featuring Street Art and Graffiti from Cardiff and beyond